here, there and everywhere

Thread for issues with zm_4way_spacetunnel_idm_v1f if any mappers are interested in working on the map. 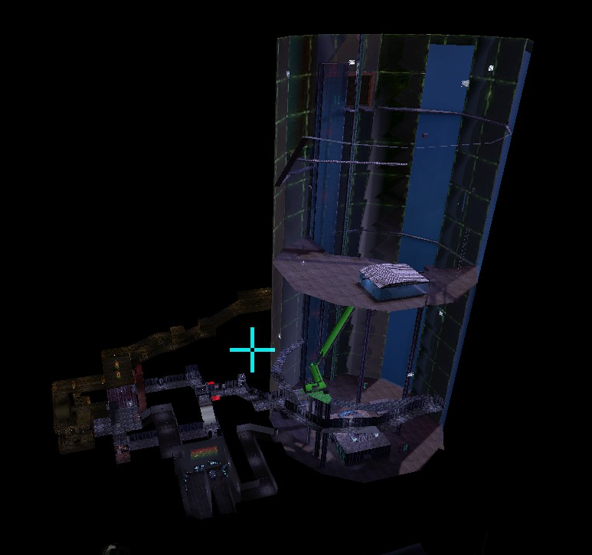 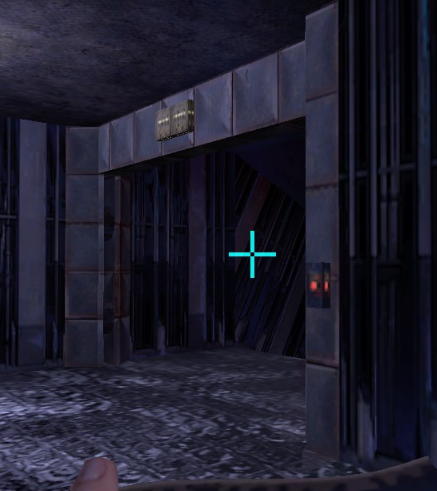 -Replace the doors with the same type found on normal 4way to be able to shoot the doors open from other side?
-Seems to be no falling damage for humans.

Does the map have any other issues with elevator etc. or what was the main issue with the map (Would be nice to use this map for some variation or during events.)?

Ouch, the map from hell !

I was able to play this map a few times as a special map of course (It wasn't listed and I had found it in the list of maps on HLstatsX) Goga likes it, he often put it

It turned out that every time the map was played, after the 1-2nd round, all the props had no gravity.
We can say that it is the map that is like that and it is the case, a switch (I guess.. or maybe just the map) makes it possible to make all the props without gravity ("SPACE" tunnel..), which the players find after a while , but the problem that arises is that this switch modifies the server files, and makes the configuration of this "non-gravity" for all the other maps' props until a server reboot..

So, apart from the fact that we can block the elevators, no fall damage (in a way that's the theme of space so it's rather "appropriate"), that the doors have the base configuration, and there must surely be other problems not yet discovered, this switch is the big problem of this rather magnificent map I must say (Not a big fan of 4way but this one has its charm)

I know that there are quite old topics on the forum that talked about this bug, and it seems to me that the map was quite common before so I'm sure it's this map that the problem comes from
And I wonder if Easy hasn't completely removed any trace of this map to avoid any problem of this kind again precisely
Toggle signature
Thanks for reading !

i didnt remember but i looked it up. map was removed already
Toggle signature
Happy hunting,
Easy
Steam profile

I'll play any man from any land any game he can name for any amount I can count. Provided I like it. Puggy Pearson

I'm so fast that last night I turned off the light switch in my hotel room and was in bed before the room was dark. Muhammad Ali

I spent a lot of money on booze, birds and fast cars. The rest I just squandered. George Best

The problem with internet quotes is that you cannot always depend on their accuracy. Nicolaus Copernicus, anno 1533
You must log in or register to reply here.
Top Bottom